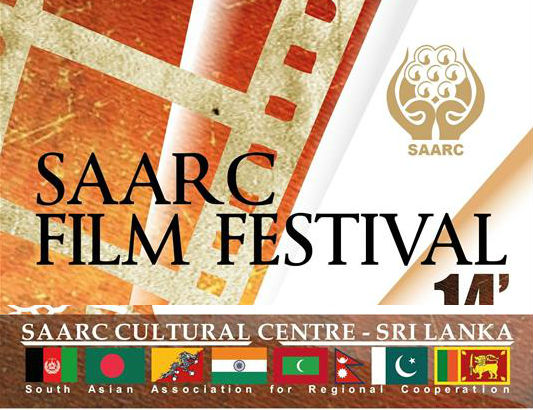 Currently when Nepali cinema is doing wonderful and the audience is choosing to watch Nepali movies over foriegn movies, yet another good news comes from Sri Lanka where two of Nepali movies succeeded to bag three awards at the prestigious SAARC Film Festival organised by SAARC Cultural Centre from May 20 to 25 at National Films Corporation, Colombo. Garima Panta was declared as the Best Actress for the movie Jhola which is based on the ‘Sati Pratha’, directed by Yadav Bhattarai. Director Joes Pandey for Saanghuro won Special Jury Certificate of Recognition for New Talent and the movie also won Best Feature Film Silver Medal.

Huge congratulations to the entire team of both the movies – ‘Jhola’ and ‘Saanghuro’.

Here are the names of all the winners at SAARC Film Festival:

‘Mothered By Mountains’ is Now Streaming For Free: Watch

‘Red Monsoon’ Arrives on YouTube: Why is Nobody Watching this Film?

Oh, Miss Nepal Doesn’t Look Nepali Enough To You? Well, This Is Why Education Is Important!