Actress and Miss Nepal 1997, Jharana Bajracharya, took to her Instagram handle on Saturday to announce her pregnancy. The actress who had debuted with ‘Hatiyar’ in 1997, posted a picture with six different fetal ultrasound images of the baby along with the due date written on it – April 14th. The caption read, “The most exciting time for us. We are becoming a family. Never felt so complete, with all I’ve received being in this marriage. Very blessed I feel to have what I do.”

Jharana had married Rahul Agarwal in March 2015. The Malaysian business man of Indian origin was also the producer of a Nepali film titled ‘Safe Landing’ starring Jharana. The couple has been living in Malaysia. See some of the most memorable moments of this beautiful couple in photographs. 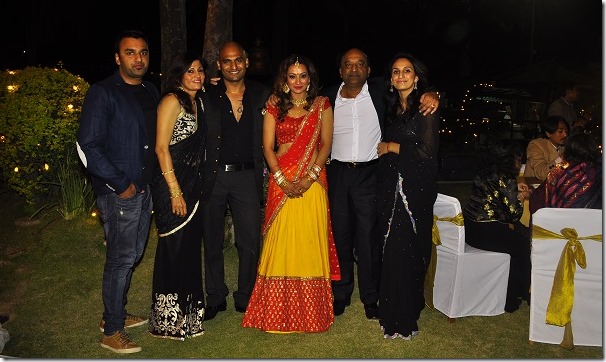 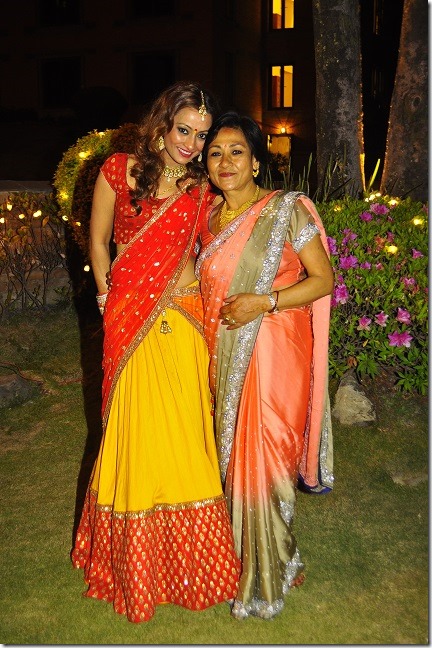 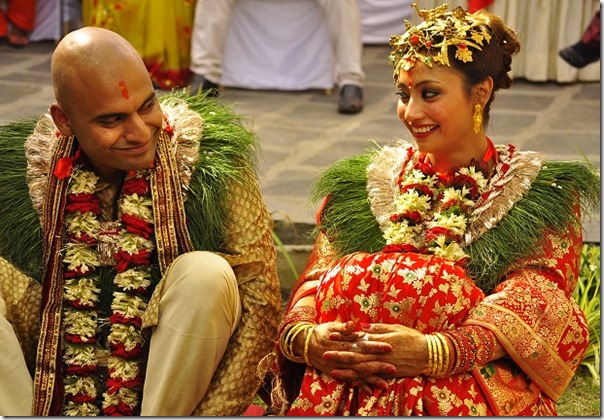 Oh, Miss Nepal Doesn’t Look Nepali Enough To You? Well, This Is Why Education Is Important!